Play together with Xbox Live Gold. June's 2019 Games with Gold lineup for Xbox One includes: EA SPORTS™ NHL® 19 and Rivals of Aether. For Xbox 360 owners (and through Xbox One backward compatibility), June kicks off with Portal: Still Alive, followed by Earth Defense Force 2017. June's lineup provides over $104 dollars in value and up to 3200 in gamerscore.


I'm looking forward to playing Rivals of Aether and Earth Defense Force 2017. I might try NHL 19. I'll see if I can fit it into the games I'm already playing.

I've been having such a good time playing Apex Legends for Season 4. This is the most I've played since it came out. It's fun and challenging. Even when I play with randoms, I can get a win every now and then. But, now Season 5 is about to start and I'm ready for it. A new legend always spices things up. And, this is a story I like with Revenant. Even though I'm terrible when I play him. I'm all for it as long as it doesn't interfere with the object of the game. I don't want to have to do too many things when I'm trying to get a win. But, I'm looking forward to it. Respawn hasn't let me down yet. I'll see you online. Connect with me: Twitter:  @VinnyDaFreshest Instagram:  VinnySoFresh Follow and Support:  https://ko-fi.com/vinnysofresh
Read more
December 06, 2020 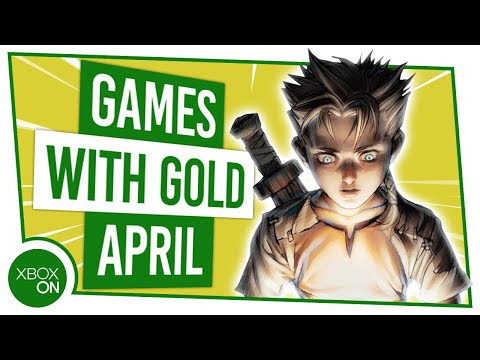